At the last of the conferences in 2019, it was resolved that two small ‘outreach’ observatories be established at sites accessible from Kenya’s main urban centres, where many of Kenya’s university campuses are to be found. These would enable students to understand the fundamentals of operation in a manner that can be integrated seamlessly into their syllabuses, and also the larger telescope near Lake Turkana for more advanced research.

The dimmest object that can be seen through a 20 inch telescope is magnitude 16.2. Depending on the accompanying instrumentation and sufficient exposure time, a telescope of this aperture is perfectly adequate for basic research. Opportunities include the following:

– Searching for planets outside our solar system, orbiting nearby stars.

– Measuring the brightness of objects such as meteors, near earth objects and bodies in the Asteroid and Kuiper Belts.

– Orbital studies of passing comets to determine their magnitudes and periods.

– Obtaining spectra of nebulae, stars and galaxies, not only to reveal the elements from which they are emitted but to understand the properties and the environment surrounding the emitting object: temperature, densities, rotational and radial velocities, magnetic field strengths and so forth.

– Producing light curves of asteroids and other near-earth objects, providing a rich database along the equator.

But perhaps the most important function of these smaller telescopes is to inspire. Instruments of this size are well able to capture quality images of planets, nearby galaxies, nebulae, globular clusters and one-off events that can feature on the Internet and in print media to promote public awareness.

Where are the sites?

Site quality, while still important, is considered secondary to ease of access and the presence of existing infrastructure (such as availability of electricity and water supplies). With these criteria in mind, two sites have been identified, as follows:

– A peak on the northern ‘dry’ slope of Mount Kenya, just outside the National Park, but within land that falls under the protection of the Kenya Forest Service.

– A site in Kajiado County just outside Nairobi, on land donated for the purpose by the family of Dr Richard Leakey. It is envisaged that several other projects of relevance are to be commissioned at the same site.

Commissioning of these two telescopes marks an important stepping stone to the more ambitious instrument in Samburu. While the telescopes themselves are likely to be bought ‘off the peg’, lessons learnt in installation and operation will be of vital importance to the construction of larger telescopes in the country at a later date. 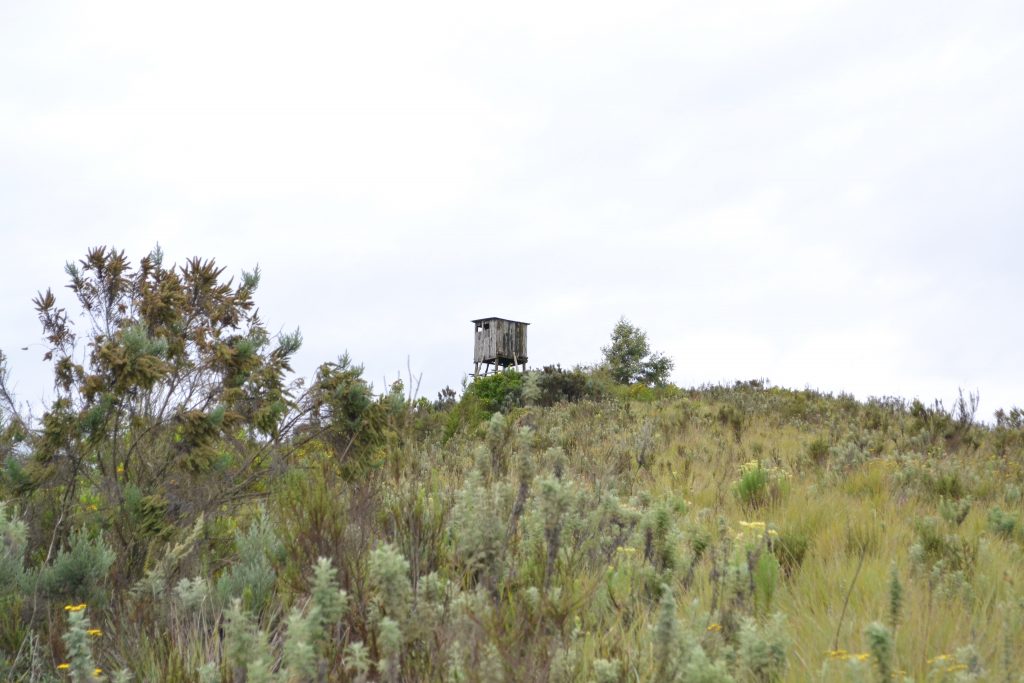 The site in Meru is at 3000 metres altitude, on the northern slopes of Mount Kenya. It is currently occupied by a watchtower for forest fires 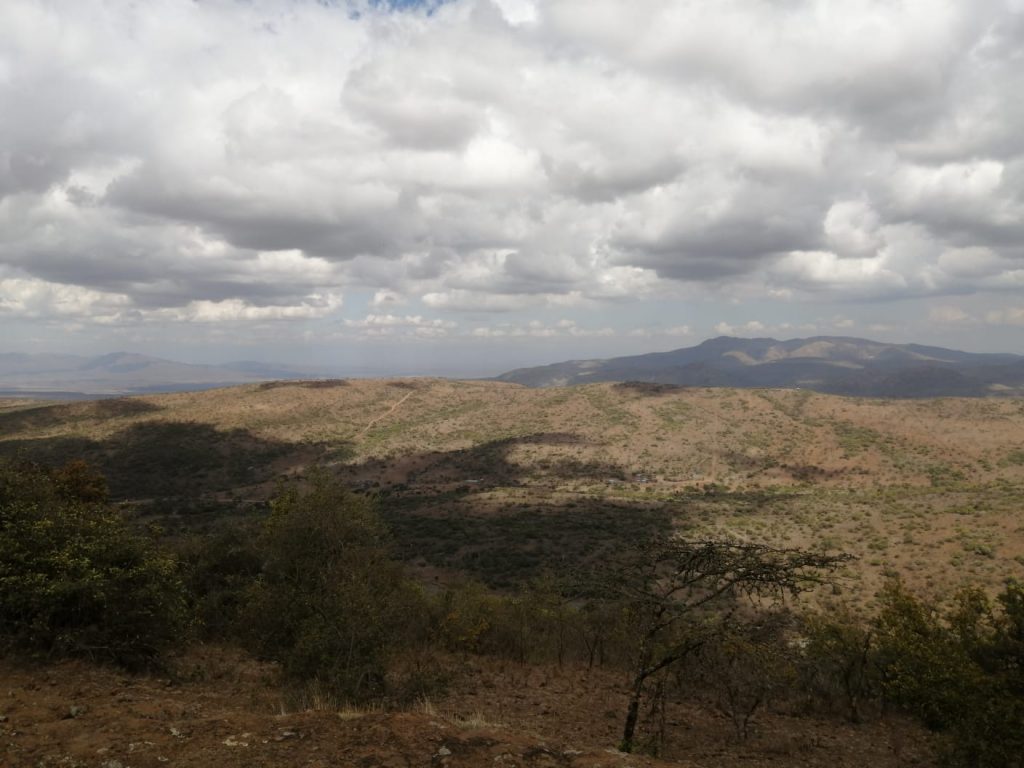 The site in Kajiado is at 1900 metres altitude, on land that has been set aside by the Leakey family for the construction of a Museum of Humankind 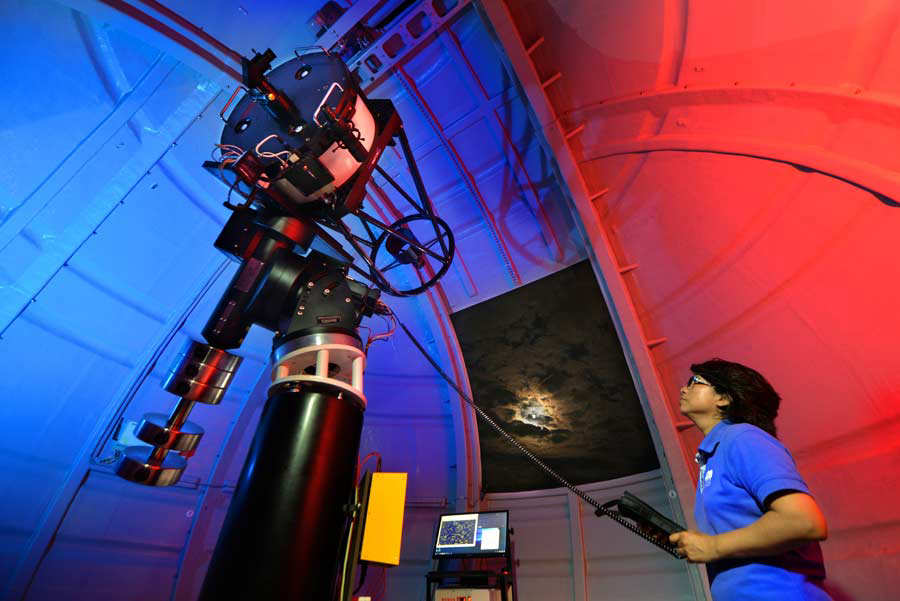 A telescope of 20 inch aperture is large enough to carry out professional research, as well as fulfilling a role for teaching