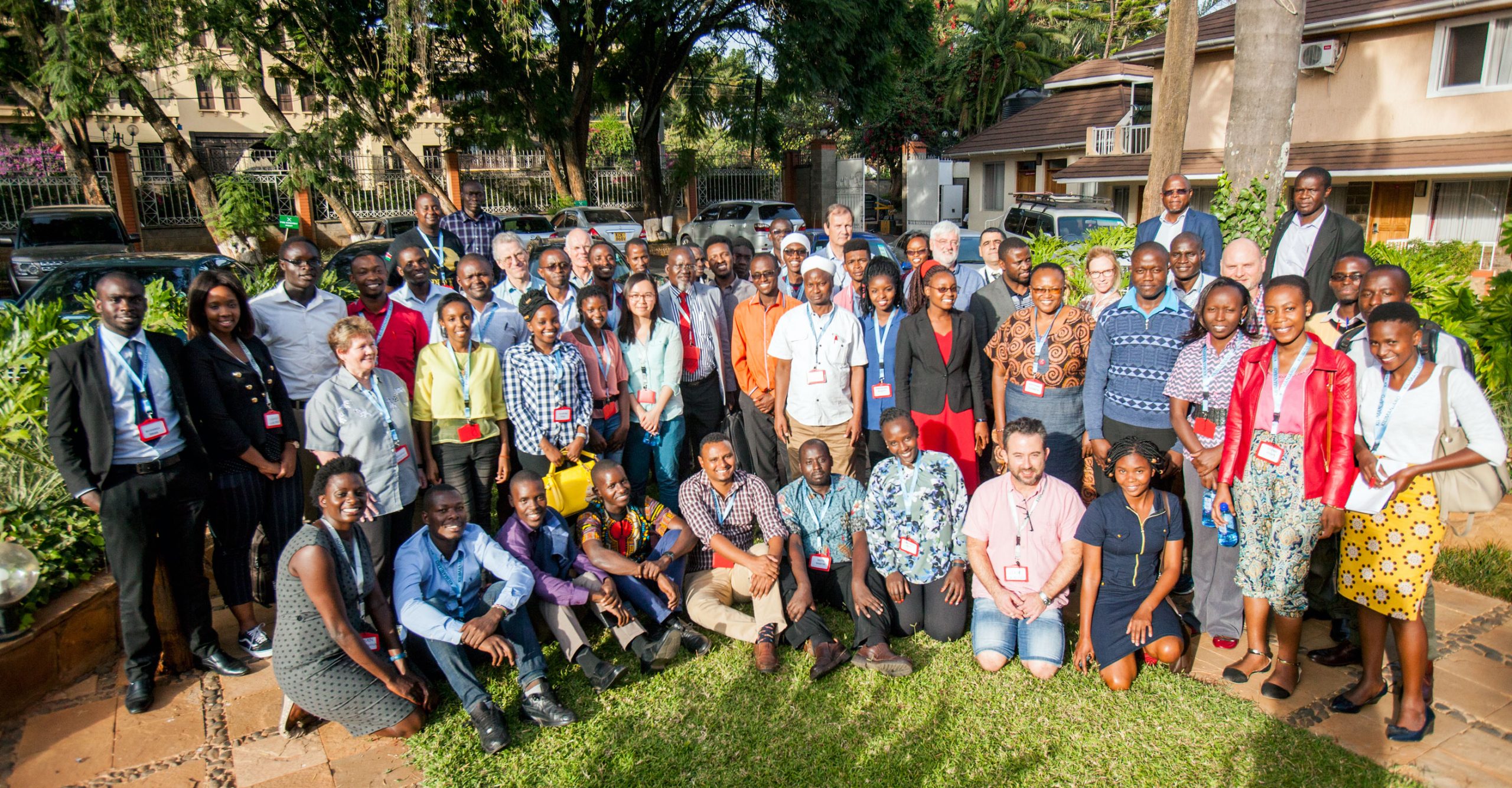 In November 2017, an international grant of Kshs 14 million was awarded towards the setting up of a research-level astronomical observatory in Kenya, starting with the identification of a suitable site. It came from the UK Global Challenges Research Fund (GCRF) through scientists at the UK Astronomy Technology Centre in Edinburgh.

Based at the Edinburgh’s Royal Observatory, the UK Astronomy Technology Centre is the national centre for astronomical technology. Conferences have taken place in Edinburgh, Cape Town, and most recently, Nairobi, with the aim of shortlisting the most appropriate sites and importing ground-based weather stations to assess the quality of the night skies.  Equally important has been the establishment of outreach initiatives, linking Kenyan students to counterparts in the UK.

A working party led from Kenya has already analysed satellite data to identify the most appropriate parts of the country for installing a large optical wavelength telescope. The process of shortlisting the sites has drawn heavily on the expertise of Dr Eddie Graham, a meteorologist in the UK who has evaluated sites for some of the largest observatories in the world.

The Nairobi conference took place in early March 2019. It included a visit by Eddie Graham and David Buckley to shortlisted sites that had hitherto only been identified using satellite data. They were so remote that only a chartered helicopter could ensure that several sites could be visited within a reasonable time frame. The visits confirmed earlier suggestions that the most appropriate site is likely to be on the top of Ol Donyo Nyiro in Samburu County.

The team has been able to establish that the local telecommunications company, Safaricom, has the ICT infrastructure to get data off the mountains to a server in Nairobi where it can be shared among postgraduate students. Our next step is to get weather stations and all sky cameras feeding data continuously to confirm the earlier findings.

The conference also saw the creation of outreach teams at Nairobi University, Kenyatta University and the Technical University of Kenya. They’ve been introduced to the National Schools Observatory in the UK, an initiative that will give Kenyan students access to two metre telescopes elsewhere in the world

Above all, the conference has generated a network of learning between Kenya, the UK and South Africa. We’ve also given young people an understanding that skills they develop relating to this observatory can be applied in other fields, ICT, meteorology and agriculture among them.

The body behind the grant, the Global Challenges Research Fund (GCRF) supports cutting-edge research and innovation that addresses the global issues faced by developing countries. It harnesses the expertise of the UK’s world-leading researchers, focusing on: funding challenge-led disciplinary and interdisciplinary research; strengthening capability for research, innovation and knowledge exchange; and providing an agile response to emergencies where there is an urgent research or on-the-ground need. It is a £1.5 billion fund which forms part of the UK Government’s Official Development Assistance (ODA) commitment and is overseen by the Department for Business, Energy and Industrial Strategy (BEIS), and delivered through 17 delivery partners including the Research Councils, the UK Academies, the UK Space Agency and funding bodies. 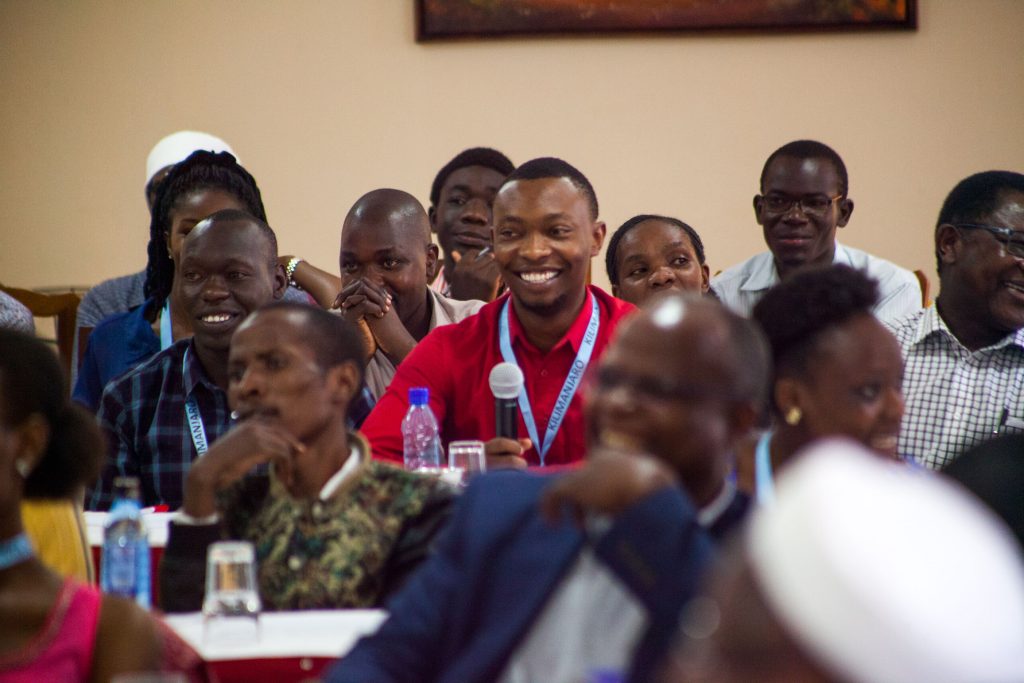 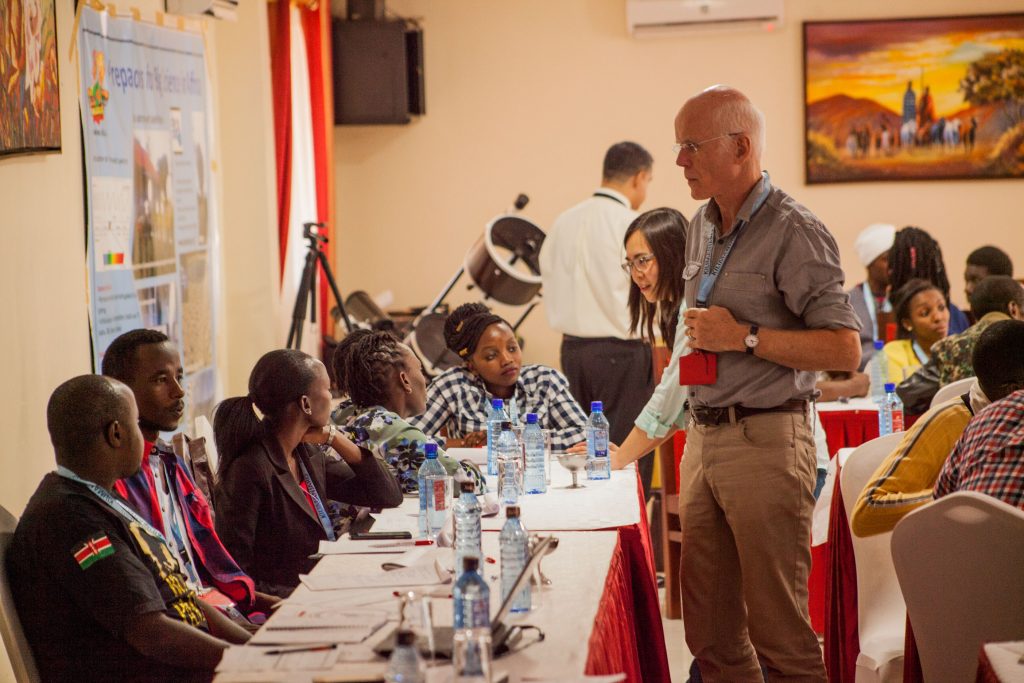